“Confess” and other Compact Disc Compulsions 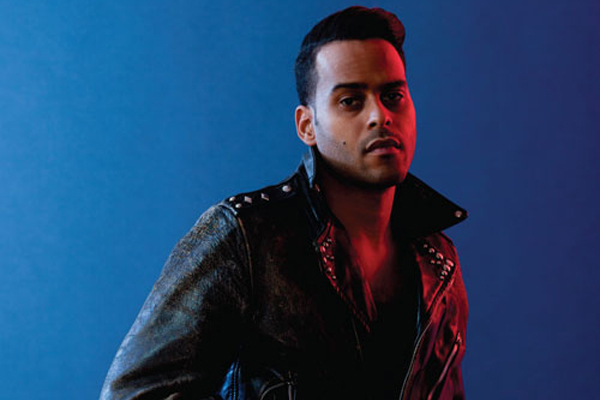 This is me at fifteen.

Ever since I was about fifteen or so and bought my first CD (it was either Yanni’s “Live at the Acropolis” or the Speed OST), I have been rather attached to this silvery, circular medium. Back in those days – when none of us had cell phones and we were on 56k dial up modems (which were only relevant when we used our parent’s computers, mind you), the option of listening to or buying albums was entirely restricted to record stores. Physical, material, tangible record stores that you actually had to go to. My friends and I used to faithfully peruse the aisles of HMV (summer sale!) and were delighted when two independent Hong Kong record labels opened up their doors for some minimal retailing.

Things have changed. Though I have yet to actually download anything from the iTunes music store (not out of principle, by the way), it’s proven a useful tool for listening to albums before making a final commitment to purchasing. I have also found NPR’s First Listen helpful, as it gives you the chance to stream entire albums before they’re “released” for public consumption. And of course there is a smattering of online music thingy-s (like Pitchfork Media et al.) which provide inordinate amounts of information about bands/artists and often stream their singles before release date.

Though I recognize the inconvenience and costliness of being committed to buying CDs, and of going to buy them, I just can’t seem to quit the habit. Once I’ve decided on an album using one of the aforementioned (brilliant) strategies, I get a bit giddy as I make my way to the record store. I look forward to finding the album in the store (it takes all the fun out of the moment of discovery if someone tells me where it is), imagine what the artwork will be, and what it’s going to sound like (and how I’ll feel) when I finally listen to it properly. See, I guess I like the experience, probably because there’s still a Yanni-loving 15 year old  roaming inside me. I wouldn’t be surprised if there was one in all of us.

So embedded in my memory is the experience of going to buy albums at record stores that I can trace many CDs to a very specific place and time. I remember buying Sunny Day Real Estate’s LP2 in an HMV in Singapore. I remember buying Shai Hulud’s first ep A Profound Hatred of Man at the Virgin Megastore in New York City. Great albums, great experiences, and great because on both occasions I found the records by happenstance. These moments are ways – like layers of fossils in formation of rock – of navigating the development of a musical palette and of tracing small turns in my life.

The other day I added another layer of fossil. It was an absolutely beautiful day which felt like the beginning of fall, and I had just eaten waffles with a friend at a restaurant. Sunlight had poured through the windows and sparkled in our water glasses. We walked towards Music Trader and I leisurely browsed through the store, flicking through the albums, taking in the selection. But really, we all knew why I was here.

Eventually, I saw Twin Shadow’s new album, Confess, sitting on the shelf, all wrapped up in shiny plastic sheen. Waiting. I bought the album and couldn’t resist opening it on the way home. I am known to smell the album after I open it and I like to run my fingers over the inserts so I can feel the texture of the paper (this is all normal, right?). I take the CD out and look at the color and, okay okay, I touch that too. When I finally got home, I listened to the album (pretty sure from start to finish) and just sat back and enjoyed it. It’s perfect, and delectable (believe me, I’ve tasted it).

The album is sitting next my computer as I type this (I just touched it again). And it’ll soon sit on my bookshelf, next to several other CDs, each with their own capsule of memory and feeling.