A Camera is Worth a Thousand Words

Several years ago, my grandfather bequeathed his Rolleicord camera to me.  He and my grandmother bought it in 1954 for 1,500 rupees (US $29.4) and it became their means of documenting the simple goings-on of home and family life.  Until I got wind of its existence, it had been sitting dormant in a small valise in one of the rooms of their house.  I marveled at how beautiful it was – how you had to look down into a box to see an image that was created entirely by natural light, how everything was manual (from focusing to winding the film after taking a picture), and how each roll of film (a special 4×4 size) allowed for only 12 pictures.  No electronics, no digital settings, no bullshit.  That is a direct quote from the manual.

Sadly, even after I inherited it, the Rollei remained in its small valise under my bed.  I treasured it as an antique, but the longer it remained unused, the more it became somewhat of a discarded photographic relic.  My dear friend John changed all this by recently purchasing his very own Leica M7 (he is subsequently armless and legless).  After hearing about the M7 and especially after seeing it in action, I alluded to the Rollei and decided that I would bring it with me – along with all of its accouterments – when I visited John in Seoul for Easter.

It took me forever to take my first picture.  What you see in the box is a mirror image and I felt entirely uncoordinated as I tried to get things properly into the frame.  I had to tinker with the focus for an eternity and then, just as I was about to click the shutter, realized that nothing was in focus and that a fairly average piece of ground was the only thing in the frame.  There were many times during these horrific ordeals that I thought of my grandparents and how adept they must have been at taking pictures.  And the more I looked into the box, the more keen that image of them became.

I don’t want to prattle on too much, but exhuming and using this precious camera was a wonderful experience.  It evoked much delight and laughter (not to mention envious and bewildered gazes from onlookers).  As you would imagine, it made me think about the history and ontology of photography too (all in a day’s work really).  As a way of portraying my experience and reflections, and in honor of my grandparents, I’ve decided to showcase several photographs in this piece.  The first is from John’s Leica to give you a feel for the true art of picture-taking.  The remainder were taken by me.  The black and white photographs are from the Rollei – photographed with great care and attention in Seoul and presented here in their purest form without any editing whatsoever.  The remainder are from my Canon G10 – photographed with shutter speed priority over the last year in various locations and photoshopped like there was no tomorrow.  Happy scrolling. 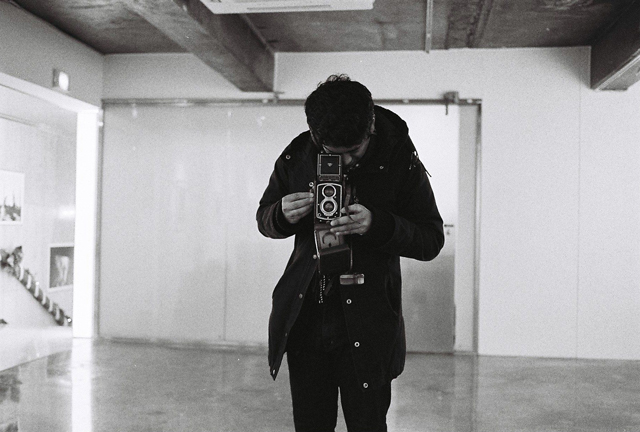 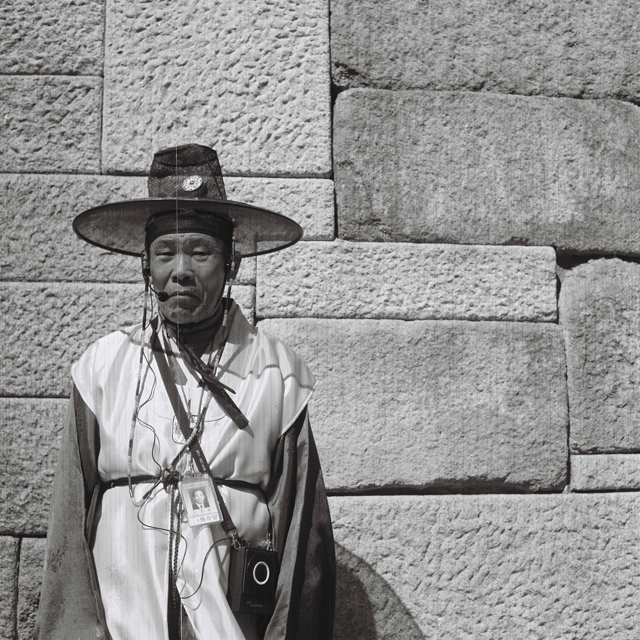